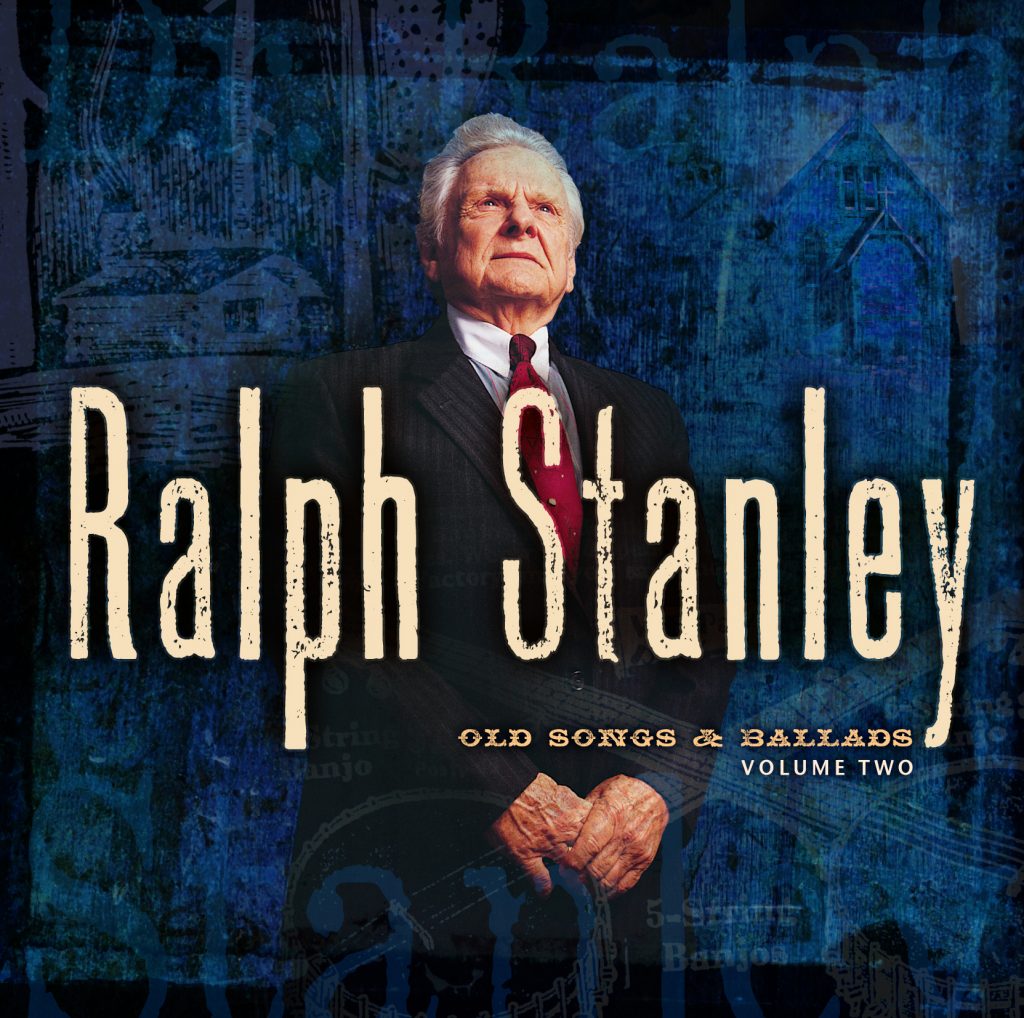 This 10-song budget album features some of Ralph Stanley's older recordings, originally made for early Rebel LPs. Dr. Stanley sounds great on such classics as “Little Birdie,” “Cluck Old Hen,” and “Nine Pound Hammer." Most of these tracks were recorded in the 1970s and 1980s and this is their first, and for some only, appearance on compact disc. This is a fine and enjoyable album, and a bargain at just $ 5.00.