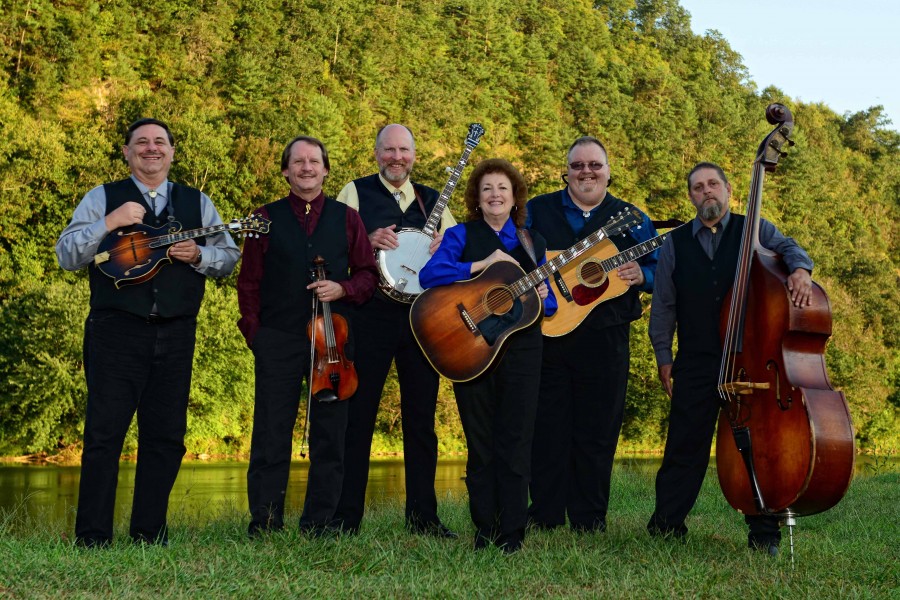 On the Monday after the 2013 Mount Airy Bluegrass and Old Time Fiddlers Convention in North Carolina, Tommy Sells of Big Country Bluegrass was in the studios of the local radio station WPAQ. During the in-studio interview, Sells tells the story of Big Country Bluegrass, which has been in business since the mid-1980s. The DJ then points out that the group always tends to stick to the traditional side of bluegrass music, to which Sells replies, “That’s all we know.”

Sells, along with his wife and band mate Teresa, hail from one of the hot corners of American roots music in Southwestern Virginia amongst the Blue Ridge Mountains. It is one of those places in the U.S. where you could barely throw a rock without hitting a musician of some kind.

Sells drives the band with his mandolin and is known for finding old and new songs that are at times fun and other times poignant. He has a good relationship with the legendary songwriting team of Tom T. and Dixie Hall, whose songs appear on all of Big Country Bluegrass’ Rebel Records recordings. The Hall’s “The Boys in Ties and Hats” became the title track of their first album and the barn-burning “I’m Putting on My Leaving Shoes” is the opening track on the Memories of the Past album. As well, the popular “Bluefield West Virginia Blues” on Country Livin’ was written by Tom T. and Dixie Hall.

Big Country Bluegrass enjoys resurrecting classic mountain tunes like “The Little Girl and the Dreadful Snake” and “Foggy Old London.” But, they also take the time to find great songs that may have got lost in the cracks. A perfect example of this is found on the Memories of the Past album with the Jesse McReynolds-penned “My Time Is Running Out.” Featuring Eddie Gill on lead vocals, Don Rigsby on tenor vocals, Teresa on high baritone vocals along with Tommy on mandolin, Lynwood Lunsford on banjo, Tony King on bass and Billy Hawks on fiddle, it is a heartfelt tale. The song is about a man late in life who returns to the farm house he grew up in, only to find it in near ruins. But, as much as the man would like to resurrect the homestead, he realizes that he may be too old to get it done.

“The woods have took the corn fields where we used to work all day, All these things keep reminding me how time can slip away, I’d like to take the old home place and fix it up once more, put new shingles on the roof, new carpet on the floor, To re-live the past would be a pleasure, there’s no doubt, But the law of average tells me, that my time is running out.”

Big Country Bluegrass has released five albums for Rebel Records. All feature great bluegrass that is the real deal, staying true to the old time way. Tommy Sells shares, “We are not going to change the way we play and sing because we love traditional bluegrass, and it’s all we know.”