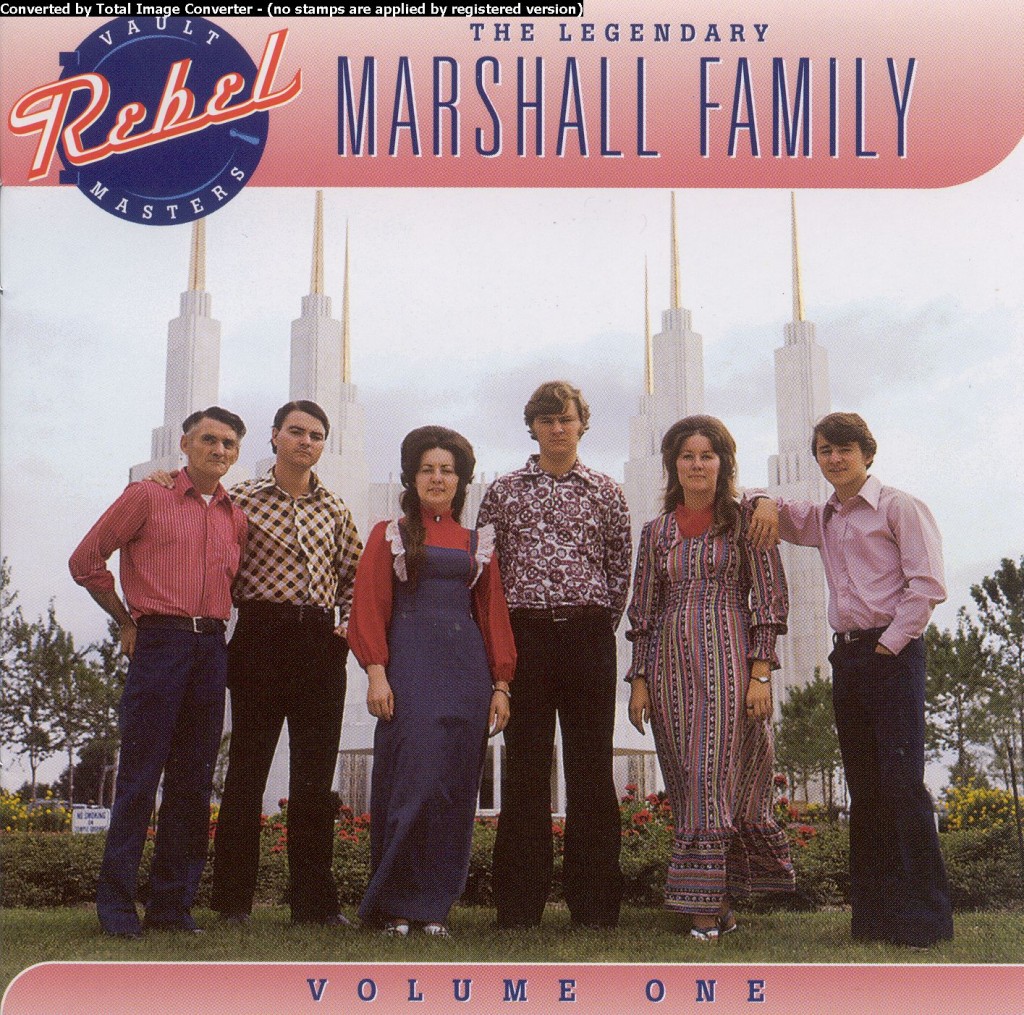 The Marshall Family hit the bluegrass music scene with force in 1974, at a Ralph Stanley festival, and in a few short years had left a legacy of beautiful gospel songs and performances that influenced many other artists. Here, in the first of two budget retrospective albums, are 12 great songs, each a gem in its own way. This is an album of incredible and incredibly moving bluegrass gospel, and a must have for any fan for the religious side of the genre.