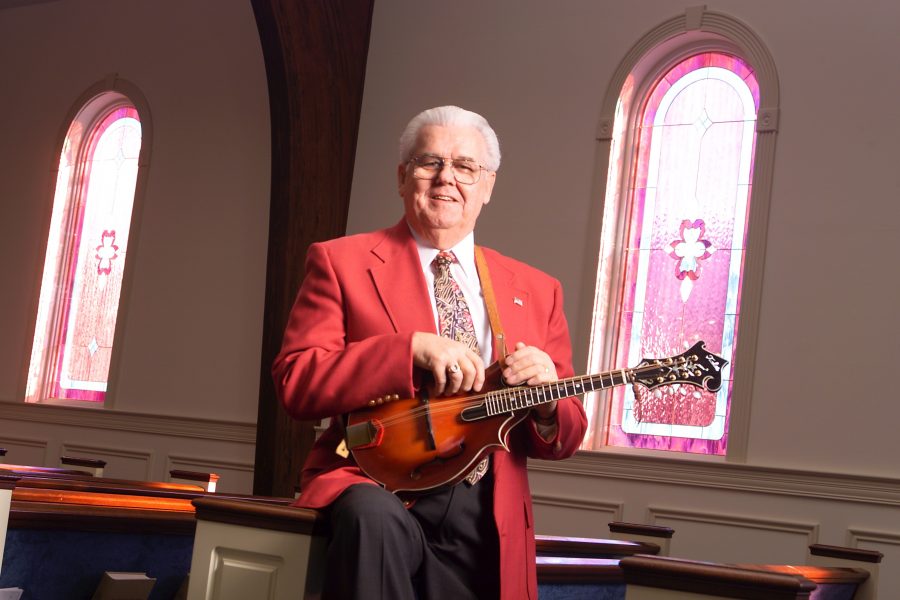 When you see or hear the name Paul Williams, the next thought will be of a quality person with a great voice and a smooth mandolin lick, using his talents to lift up the name of Jesus. Bluegrass fans love to hear great gospel tunes but if you want to feel bluegrass gospel, then Paul Williams and the Victory Trio are the real deal.

Paul’s love for music and the Lord began at the age of nine when his father bought him an “A” model Gibson mandolin to play in prayer meetings and church services. The love and dedication continue today with Paul and his great band traveling all over the country spreading the good news at churches, festivals and benefits.

Paul’s legendary career began with The Lonesome Pine Fiddlers in the ’50s; he then went on to become one of Jimmy Martin’s Sunny Mountain Boys in the late ’50s and early ’60s. Paul did an extensive amount of song writing and recording during these years. Some of the songs he wrote during his time with Jimmy–“Don’t Cry To Me,” “Prayer Bells In Heaven,” and “I Like To Hear Them Preach It” to name a few–are considered bluegrass classics.

In August of 1963, Paul’s life was changed forever when he found the most precious gift of Salvation. He retired from the Bluegrass circuits, but continued to write songs and play in churches and radio broadcasts for the next thirty-three years.

In 1995, Paul formed the Victory Trio and began to play in churches around his Morristown, Tennessee, hometown. While the group was an immediate regional success, it took four years and the proper breaks to achieve national recognition. The band’s big break manifested itself as their second self-produced recording Old Ways & Old Paths was re-released on Rebel Records and subsequently nominated for a Grammy in 2000 in the Best Southern, Country, or Bluegrass Gospel Album category.

On December 31, 2013 after over sixty years on the road and a very succesful career, Paul Williams retired.